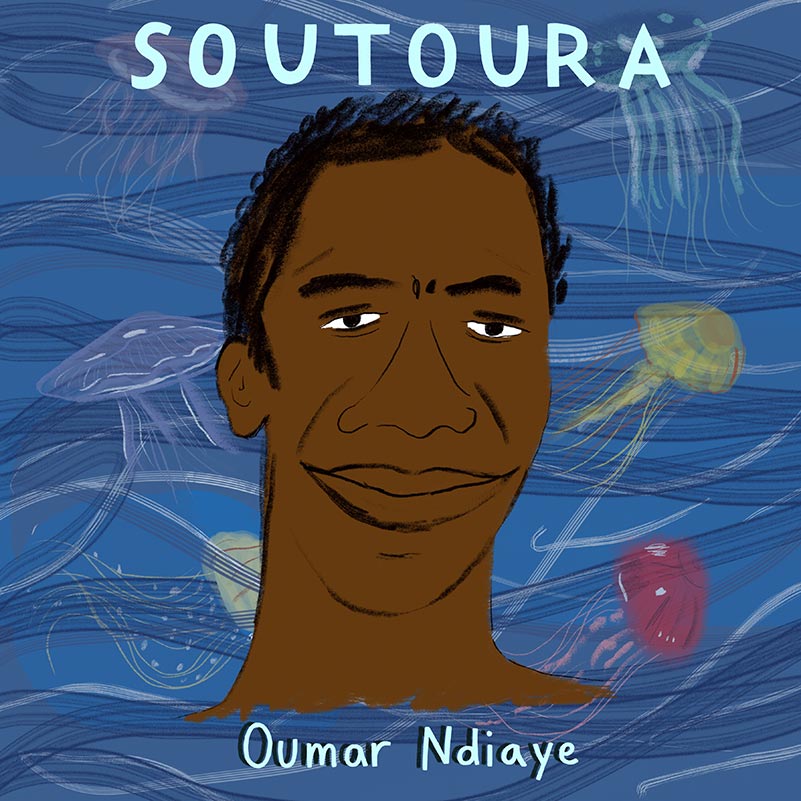 Oumar Ndiaye is a Senegalese musician, singer and guitarist who was born in Dakar and raised on the island of Gorée. He is a descendent of Ndiadiane Ndiaye, the 12th century founder of the Wolof empire. He calls his musical style (African feel) a mixture of traditional melodies from Fouta (northern Senegal on the border of Mauritania) and Wolof rhythms. His melodious and bewitching voice leaves no one unaffected. The themes of these songs include: a call for peace in the world, the hard lives of farmers, betrayal, a marriage for love vs money, celebrating our elders and their wisdom, respect and kindness towards a stranger, and the liberation of Africa in the face of neo-colonialism.

While visiting New York City in 2017, Oumar met Smokey at Issyra Gallery in Hoboken. The two played music together, sparking what would become a fertile collaboration. With no common language other than music, they bonded and over the course of the next two years Oumar travelled twice from his home in Sao Paolo, Brazil to New York to record and perform his music with Smokey. On these songs Oumar sings and plays guitar. Smokey plays guitar, bass, percussion and keyboards. With Ngor Jallow (percussion and vocals) and Sory Koyate (guitar), they have created this beautiful collection of 10 songs entitled Soutoura. The African language Wolof word “soutoura” means respect and compassion.

Released on Bandcamp May 2021 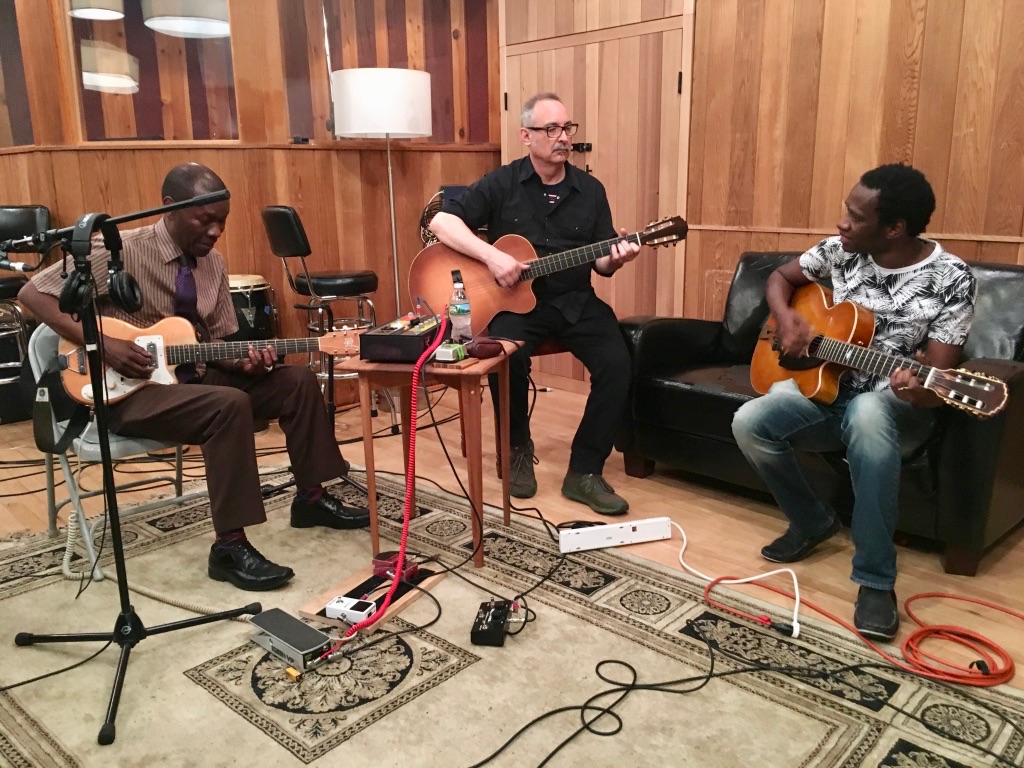 Sory, Smokey and Oumar in the studio 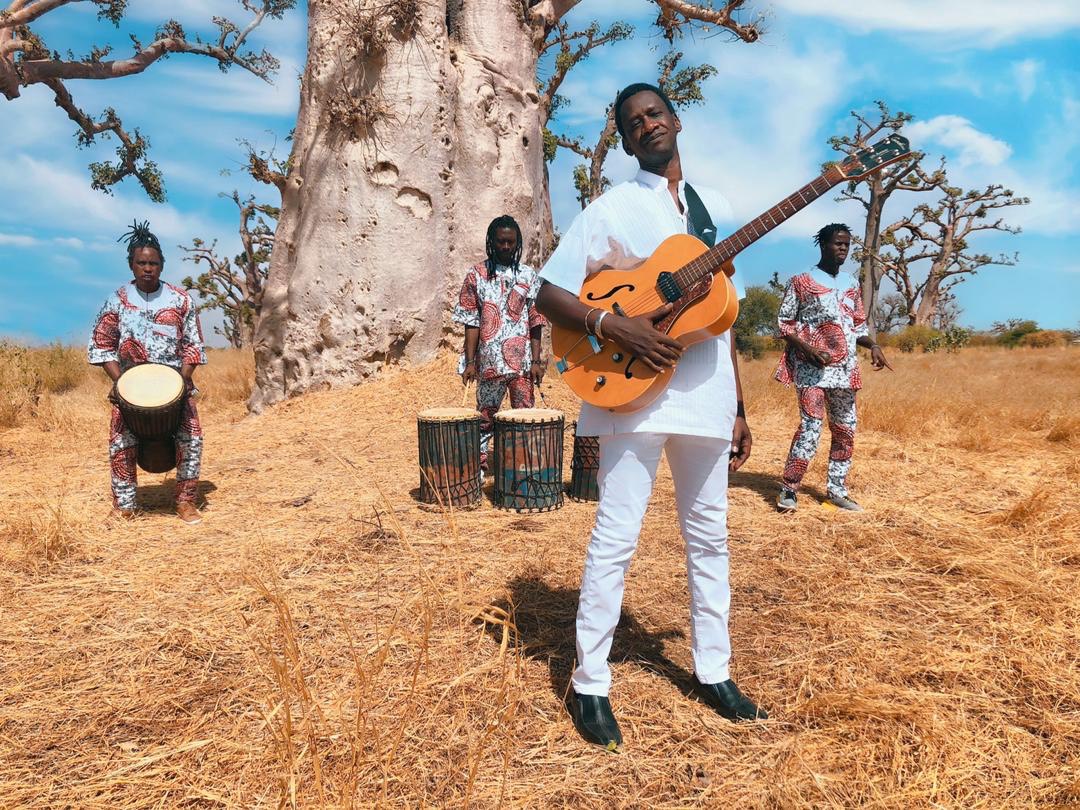 “Baykat” is about how much we depend on our farmers (Baykat) and our herdsman (Samahkat) and how we must treat them with respect and fairness.

“Maréme” is a message to the parents of young African woman, where it is still too common to marry off their daughters to the highest bidder. In this case, Maréme has waited and is marrying not for money but for love.